On Being an Anomaly 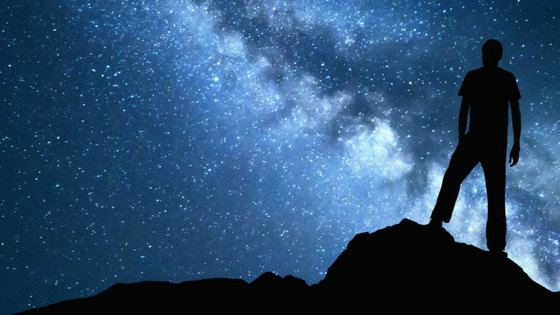 When the World Trade Towers were hit on September 11, 2001, 343 firefighters died in their attempts to rescue people from the burning, then collapsing buildings. The only photo taken inside Tower One shows firefighter Mike Kehoe going up the stairs while everyone else is hustling down them. It was Mike’s overwhelming sense of duty, which propelled him forward, to go against the flow. 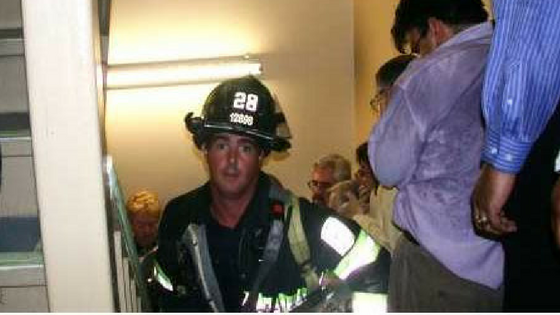 This photo of Mike Kehoe reminds me of something that Jesus said. Jesus has told us that when we make the decision to follow him we are entering the journey through a narrow gate. There are few people, he said, who decide to enter through this gate. Most people go down the broad road of life, either by the choices they make or the choices they don’t make. The broad road of life is a dead end street. But, we don’t have to go down this broad road. We can make the decision to heed the call of Jesus and go through the narrow gate. And yes, I have a name for the narrow gate: ANOMALY GATE!

With the beginning of the New Year, we launched a four-part sermon series based upon the call of Levi (Matthew) by Jesus in Mark 2:13-17, which focuses on the anomaly of the Christian faith. This weekend, 200 of our students are going on a retreat where they too will focus on what it looks like to live as an anomaly in this world.

Whether it is through the messages on Sunday mornings at Asbury or the Student Ministries retreat, the intent is the same; hear the call of Jesus on your life. Take the challenge and follow him. You will be an anomaly to our culture, but your life will find a fulfillment that can be had in no other way.