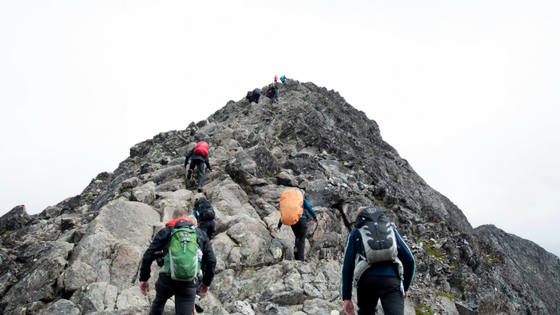 Our oldest son Stephen was named for Saint Stephen, the first Christian martyr. December 26th is celebrated as his feast day. Stephen’s story is told in the Book of Acts, chapters 6 and 7. He was one of the seven deacons chosen to serve the early church in Jerusalem. Stephen was described as a man full of faith and the Holy Spirit.

Stephen was an incredibly powerful witness of the good news of Jesus Christ. Those who opposed him brought him before the Jewish ruling counsel, the Sanhedrin. He preached a powerful sermon outlining God’s salvation history beginning with Abraham and culminating with the witness of Jesus.

The crowd reacted with great anger and began stoning Stephen. Before he died, he spoke in the manner of his savior Jesus, saying, “Lord, do not hold this sin against them.” As he died he saw the Jesus standing in heaven, waiting to welcome the first Christian martyr home.

As we remember Stephen, let us be mindful of our brothers and sisters throughout the world who are facing persecution, violence and death for their faith. Let us seek to emulate Stephen’s love as we, too, are called to be bold witnesses in 2017.