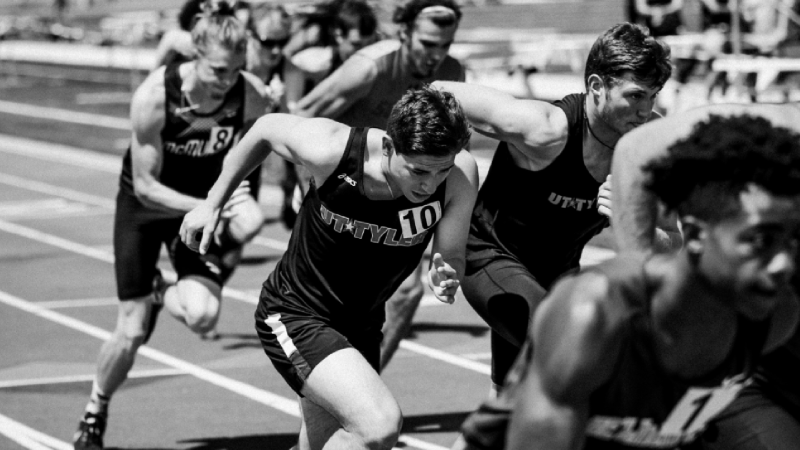 In traditional worship at Asbury we have been going through the book of 2 Timothy. This is the apostle Paul’s second letter to a young man Timothy whom Paul had been mentoring. The book is brief, raw, poignant, and triumphant. Paul is giving his final advice to Timothy before Paul's anticipated execution at the hands of the Roman authorities.

This Sunday I will be speaking on the conclusion of Paul’s letter. In many respects these are Paul’s last official words. In verse 7 of chapter 4 Paul says, I have fought the good fight, I have finished the course, I have kept the faith.

I assume that many of us would like to be able to finish as well as Paul. Even though Paul believed that his death would be happening in the near future, he did not fix his eyes on his dying. I believe this is key. If he had done thus, he would have been self-absorbed in his own mortality.

I believe that Paul did what the author of Hebrews instructed when he said, Let us run with endurance the race that is set before us, fixing our eyes on Jesus, the author and perfecter of faith...” (Hebrews 12:1b-2a). Paul lived through and beyond the circumstances of his life because he was fixed on the One who has overcome the centrifugal forces of evil and death in this world.

May we all strive to keep the eternal perspective of our lives regardless of the sheer craziness and uncertainty that we inevitably encounter.

My peace I give you, not as the world gives, do I give to you. Let not your heart be troubled, nor let it be fearful. - Jesus of Nazareth