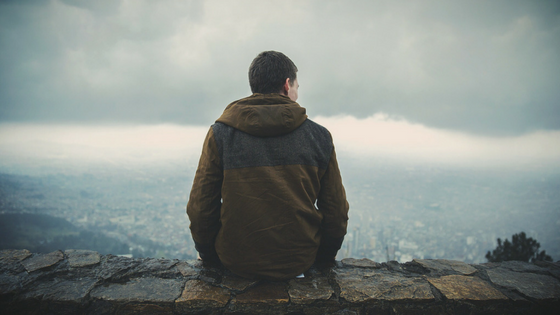 In my last blog I spoke about the absurdity of the claim that atheism is the antidote to the violence “perpetrated” by those who hold to religious belief. David Berlinski, the author of The Devil’s Delusion, has a moving story and commentary on a World War II incident, and I quote:

Somewhere in Eastern Europe, an SS officer watched languidly, his machine gun cradled, as an elderly and bearded Hasidic Jew laboriously dug what he knew to be his grave. Standing up straight, he addressed his executioner. “God is watching what you are doing,” he said. And then he was shot dead.

And as far as we can tell, very few of those carrying out the horrors of the twentieth century worried overmuch that God was watching what they were doing either. That is, after all, the meaning of a secular society.

This story reminds me of the words of Psalm 11:4, “The Lord is in his holy temple; the Lord is on his heavenly throne. He observes everyone on earth; his eyes examine them.”

As people of faith in Christ, we believe that God’s justice will prevail. We believe in the triumph of truth, peace, love and life. But, for the atheist, as the great Russian novelist Dostoyevsky said, “If God does not exist, everything is permissible.”