Challenges of "The New Atheistic Movement” 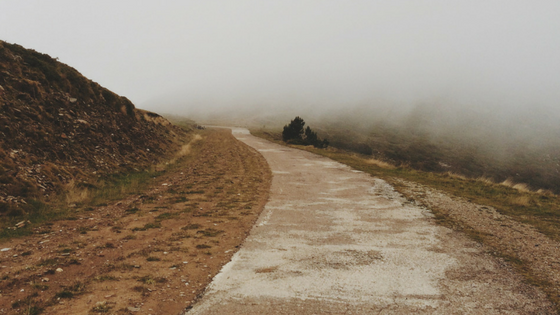 In my last blog I spoke of my regular meetings with a group of skeptics. We thoroughly enjoy each other and have lively discussions. One of the topics discussed recently was whether religion and specifically Christianity is a source of violence in our world. Although anyone would recognize that through the centuries murder and mayhem have been perpetrated in the name of religion, Jesus Christ was a man of peace who taught peace.

Yet, the four leaders of the new atheistic movement, Richard Dawkins, Daniel Dennett, Sam Harris and Christopher Hitchens do their best to show that violence, cruelty and war are at the heart of religion, even Christianity. This assertion about Christianity is an incredibly false diagnosis.

One should only go back to the preceding century to recall that Chairman Mao in China, Adolph Hitler in Germany, and Joseph Stalin in Russia were prompted by atheistic beliefs while murdering millions of people. Hitler was skeptical of religion and used Christianity for political means. He denied the traditional views of the Christian faith.

The late Russian author, Alexander Solzhenitsyn, in a Templeton Prize address in 1983, said the following about the Russian Revolution in his homeland:

If I were asked today to formulate as concisely as possible the main cause of the ruinous Revolution that swallowed up some 60 million of our people, I could not put it more accurately than to say: Men have forgotten God; that’s why all this has happened…If I were called upon to identify the principal trait of the entire 20th century I would be unable to find anything more precise and pithy than to repeat once again: men have forgotten God.