I thank God daily that one of our own [name omitted for protection] has received the call of God to return to his native country of Turkey and be a missionary to his own people.  As a former Muslim with a wonderful education and strong business acumen, he has already proven himself to be effective in ministry.  He recently sent the following messages to several people.  I thought you would want to know so you can be in prayer for both him and Turkey as well.

I'm writing this to request prayers for my country Turkey. Kurdish terrorists group PKK or PYD has started to attack Turkish army and police forces and schools since last June. There has been a cease-fire for several years. Our government has been trying to open the doors and approach them in all possible ways.  Today also they killed 15 police officers by exploding a mined bomb.

The churches in Turkey received many threats lately from ISIS. Our church leaders visited parliament the other day about this issue. Our government is very helpful toward our protection. We thank to the Lord and pray for the state too.

I know the churches all over the world have been praying for Middle East, but please pray for the peace in Turkey especially nowadays.

Also, We had a big flood in Kadiköy Istanbul. Our new building also got flooded on Saturday. Thank God we have a lot of helpers and we cleaned up already. An insurance company will compensate the lost. We are still trying to settle down.

God bless you all.

Your brother in Christ... 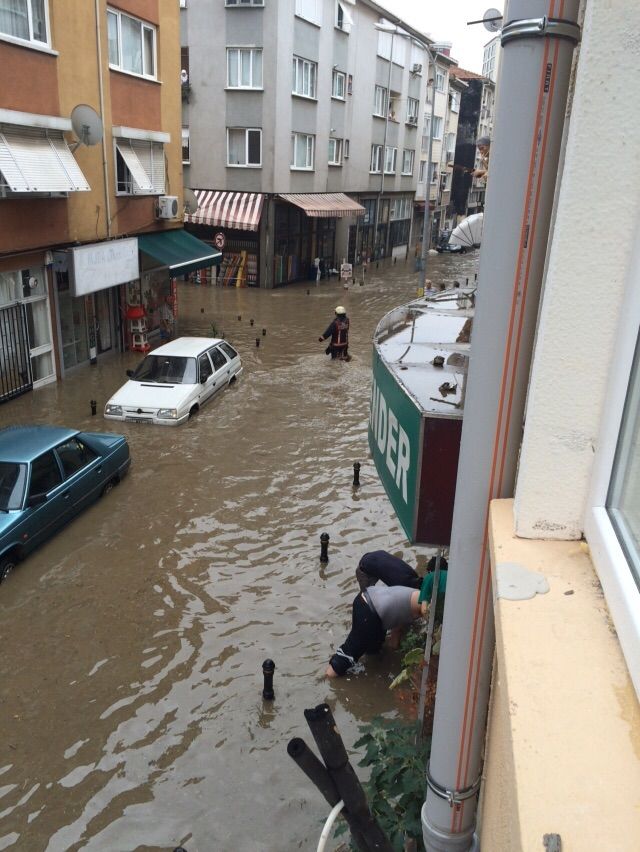 Posted in On Mission | Permalink